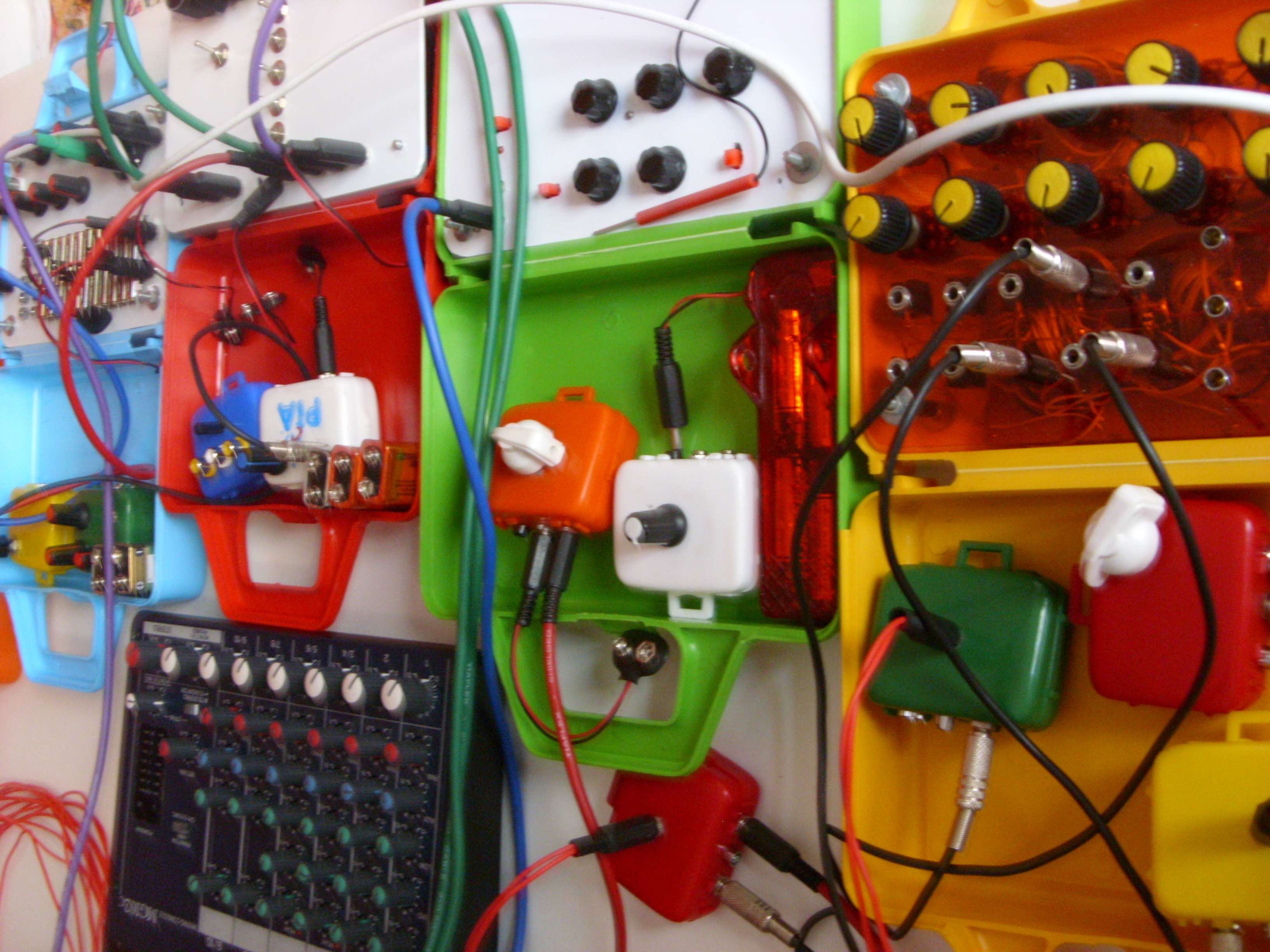 Cristiano Rosa works with experimental music since 1989, through feedbacks, smashing loop tapes and metal percussion found in garbage. 1990-1999 he collaborated with other experimental artists in expositions, installations and performances. 2000 he had a solo project called Jazzymenow and made live p.a. at Goethe Institute Porto Alegre. 2001 founded a cassette label: Crackerjack.

2010 started a South American collective Sudamerica Experimental with Chileans and Argentinians. The project began with the intention of becoming a platform for exchange and collaboration between projects related to musical and artistic experimentation in Latin America. In the 3 years played concerts and organised circuit bending and hardware hacking workshops in 12 Brazilian states with more than 700 participants.

Cristiano will also be performing at Ptarmigan on the 27th.